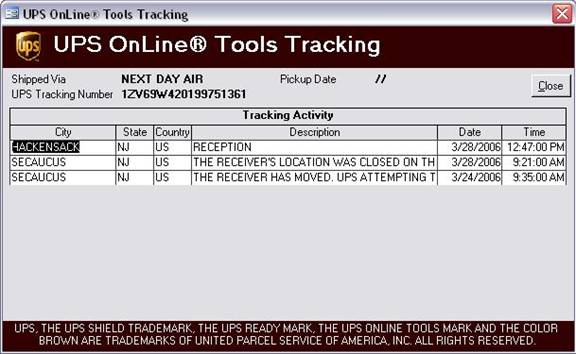 From time to time, we’ve all been in that situation where we expect a delivery, but don’t have the package tracking number anymore. An accidentally deleted email or various technical difficulties can make any of us find ourselves in such a situation where we panic: how do I track my delivery now? Don’t worry, there are still plenty of ways. The question is what one should do if they still want to track their parcel to know when it’s due, and the … END_OF_DOCUMENT_TOKEN_TO_BE_REPLACED

Jeff Bezos’ former online bookstore has evolved into the world’s largest e-store in the 21 years that have elapsed since it was first founded. And with that popularity come responsibility and customer expectations, especially when it comes to Amazon package tracking. Today’s post explores the many options offered by Amazon package tracking services, as well as some ideas on what to do if your order appears to have gone AWOL. The Seattle-based … END_OF_DOCUMENT_TOKEN_TO_BE_REPLACED

TNT is the delivery company with the largest foothold in Europe. Established in 1946, by Ken Thomas, an ambitious Australian who only owned one truck, TNT quickly expanded into an international business that currently delivers to more than 200 countries. If you’re looking for a reliable shipment service that also offers package tracking services, you should definitely consider TNT, as it connects roughly 40 European countries, 550 depots and 19 … END_OF_DOCUMENT_TOKEN_TO_BE_REPLACED 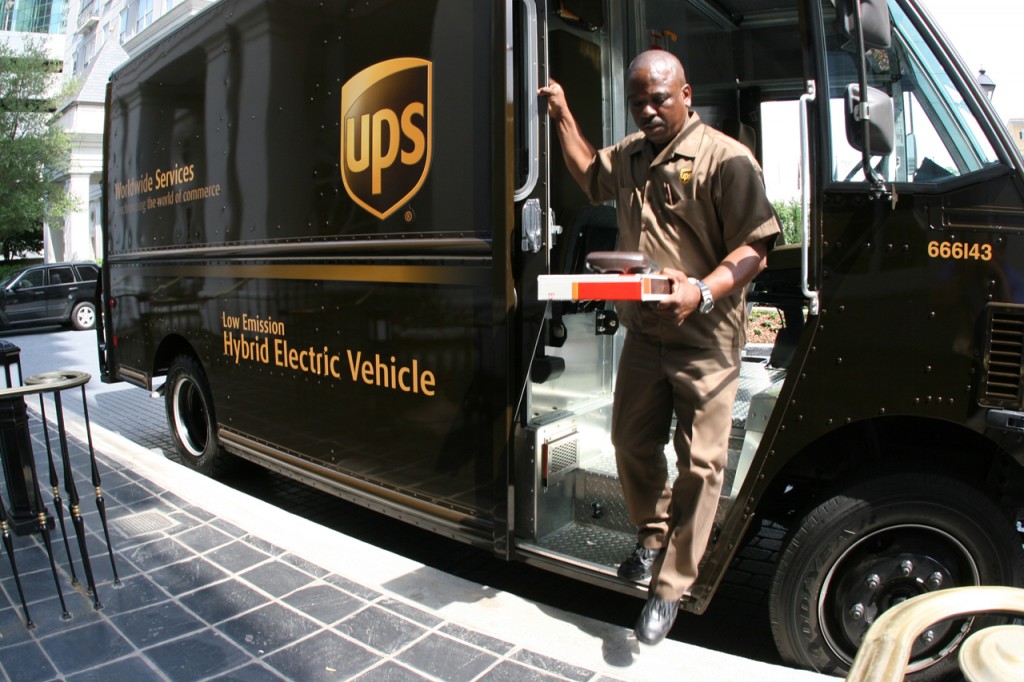 The United Parcel Service, Inc., commonly referred to as UPS, was founded in 1907 in Seattle, Washington, by James Casey. Nearly one hundred years later the company has become the most successful provider of supply chain management solutions and delivery services in the world. According to a recent statistics, UPS delivers roughly 15 million parcels in a single day and services around six million customers across 200+ countries. You will … END_OF_DOCUMENT_TOKEN_TO_BE_REPLACED 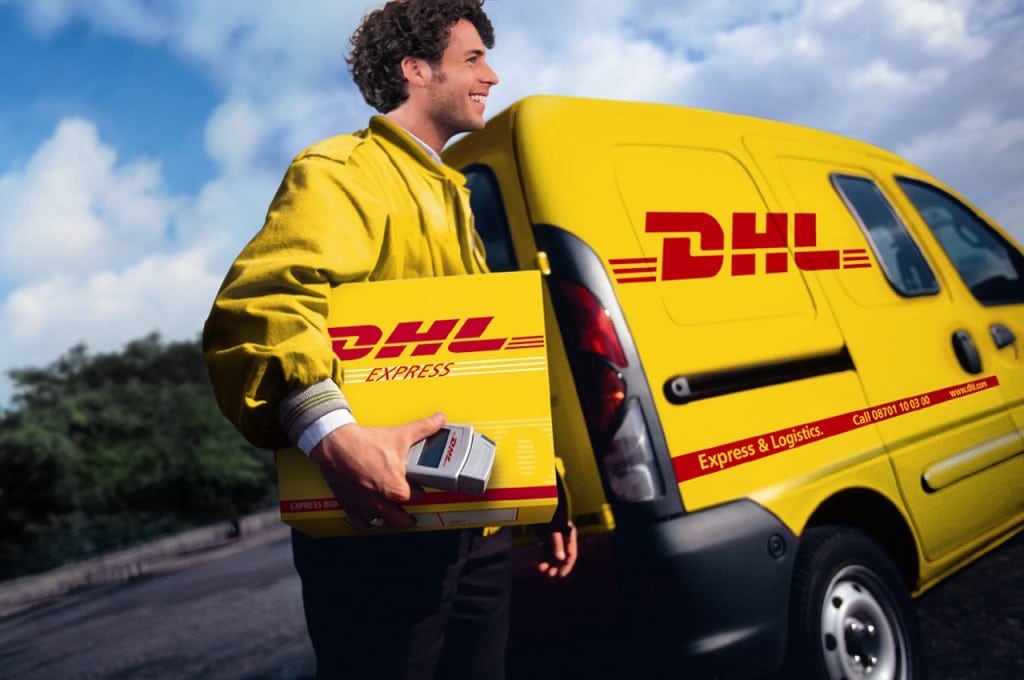 DHL Express, or Deutsche Post DHL, was founded in 1969 and is headquartered in Bonn, Germany. Initially, the company was created for document delivery between Honolulu and San Francisco, but FedEx’s success prompted its intra-U.S. aggressive expansion. DHL currently holds the record for the largest logistics company operating internationally and it is also the market leader for sea and air mail. The international carrier was purchased by Deutsche … END_OF_DOCUMENT_TOKEN_TO_BE_REPLACED 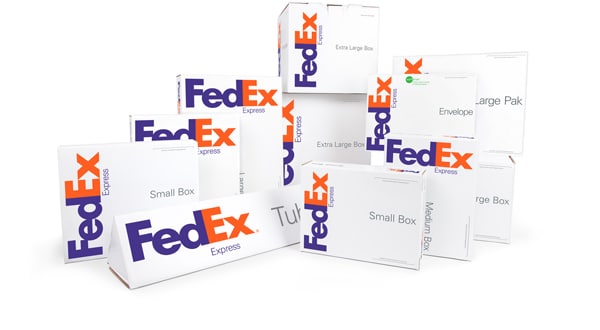 FedEx was one of the companies that pioneered package tracking and tracking capabilities, and over the last 4 decades, it has constructed an impressive portfolio of innovative solutions as well as a massive infrastructure connecting customers in over 220 countries. Founded in 1971, in Little Rock, Arkansas, FedEx is based on Fred Smith’s term paper as a Yale Undergraduate. He outlined a system that would cater to the time-sensitive and urgent … END_OF_DOCUMENT_TOKEN_TO_BE_REPLACED

Whether you’re trying to send a gift to a loved one, shipping your handmade jewelry overseas or simply thinking of ordering a product that has to travel all the way from Canada to China, international package tracking is a concept that you need to understand before placing your order. First and foremost, international travel is expensive, so you should be prepared to bear the costs. A six pound package can cost as much as 200 dollars, depending … END_OF_DOCUMENT_TOKEN_TO_BE_REPLACED 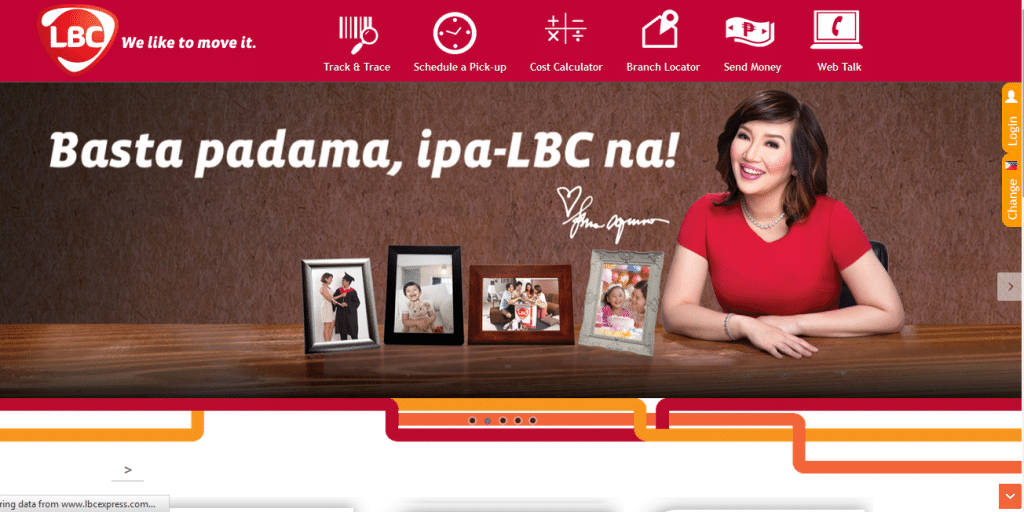 Luczon Brokerage Company, LBC in short, is a Philippines based Courier Company that was founded in 1945. According to a 2009 report, LBC owns and operates a little over 1000 branches in Philippines alone, approximately 60 in the United States and Canada, and several other branches in countries like Germany, Japan, Malaysia, China, South Korea, Spain and Singapore. The company offers several shipment services, which we will discuss shortly, as … END_OF_DOCUMENT_TOKEN_TO_BE_REPLACED

Greyhound is unmistakable, thanks to its elegant logo, depicting a dog of that very breed, caught midway through a jump, while running. But how do Greyhound package tracking services rank, compared to those of other carriers? After all, this is one brand that pops to mind when thinking about bus travel, not package delivery, right? The company, whose full name is Greyhound Lines Inc., has got a longstanding history in the United States, as an … END_OF_DOCUMENT_TOKEN_TO_BE_REPLACED

Hailed by many as the foremost success story of the dot-com economic bubble of the early 2000s, eBay Inc. is one of the world’s best known online marketplaces. As such, one would expect the eBay package tracking offer to be up to par, and match the company’s overall standards of quality. In the following, we’ll try to reveal whether it does so, or not. The company was founded in 1995 by webtrepreneur Pierre Omidyar, it’s currently based in San … END_OF_DOCUMENT_TOKEN_TO_BE_REPLACED